I will be participating in the 5th Annual Black History: Artists’ Perspectives Exhibit February 7th through March 27th. 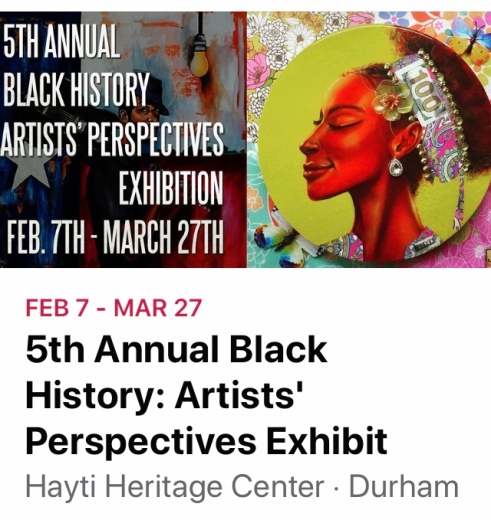 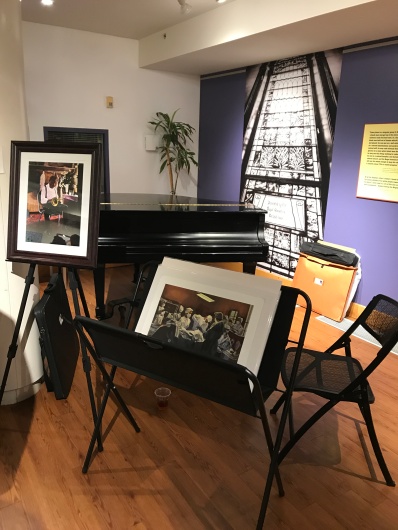 Wade H. Williams, African American Artist/Muralist has always identified as an artist at a early age... "I found ways to free my expressions and have been painting in one way or another for as long as I can remember." Wade was born in Durham NC in 1950 at Duke hospital and attended W. G. Pearson Elementary School, Whitted Junior High and Hillside High School Class of 1968. He received a tennis scholarship and graduated 1972 from Saint Augustine's College, Raleigh NC with a Bachelors in Fine Art. During his four years at Saint Augustine's College he also attended Shaw University and Meredith College for the Arts. He matriculated to New York to attend the Art Students League of New York between 1979 to 1989 and received the Jackson Pollock Scholarship Board of Control Scholarship and a number of others. While attending the Art Students League of New York, Wade studied drawing and oil painting under Hughie Lee Smith and Artistic Anatomy under Robert Beverly Hale among others. View more posts